Aside
↓ Jump to Comments

Americans Will Tolerate a Variety of In-Laws. One Exception: Atheists. 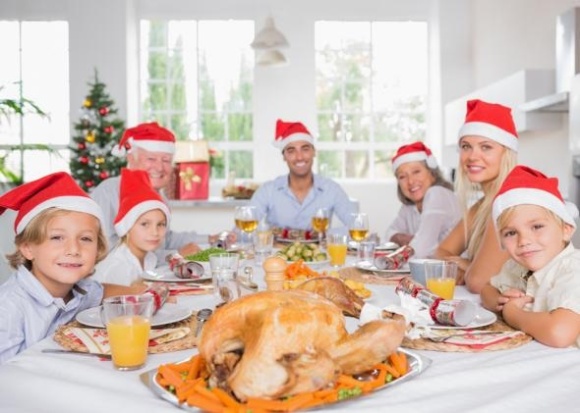 Believers only, please.
Photo by wavebreakmedia/Shutterstock

A new study from the Pew Research Center shows that political polarization in the United States has reached levels only seen during the Civil War, but when it comes to our own families, we’re not quite as divided. One of the questions Pew asks to gauge how seriously people are taking their identity politics these days is how upset would you be if an immediate family member—say, a child or a sibling—married someone outside of your identity parameters. The good news: Americans are okay with their family members marrying someone who isn’t in their “tribe.”

There are all different kinds of tribes, of course. When it came, for instance, to the question of how you’d feel if your family member married someone with a different party affiliation, the vast majority of Americans responded that they’d feel either “happy” or that it “doesn’t matter.” Even for strict partisans, this was mostly true. Strong conservatives approved of a family member marrying a Democrat 70 percent of the time and strong liberals approved of marrying a Republican 78 percent of the time. Similar numbers turned up for identity markers like “gun ownership” or “went to college,” with most people being indifferent to these factors when it comes to bringing new people to family holiday dinners.

Other good news is that opposition to interracial marriage, at least overt opposition, is also fairly low, with only 11 percent of Americans balking at the idea of a new family member of a different race. (How likely you are to bothered by racial mixing rose with levels of conservatism, with only one percent of strong liberals opposing interracial marriage and 23 percent of strong conservatives doing so.) And Americans are even more welcoming to foreigners, with only 7 percent of respondents opposing marriage to someone born and raised outside of the U.S.

There’s one group, however, that continues to cause fear and loathing across the land: atheists. From Pew:

Though Pew does not dig into this, the anomalous hostility to atheists above pretty much all other groups likely speaks more to ignorance than hatefulness. Most non-believers don’t really talk about it much in their day-to-day life, because why would you? That means that most believers may think, probably incorrectly, that they don’t know any atheists, which makes it easier for ugly stereotypes to fill in the blanks. Perhaps the growing movement of visible atheists will help erode some of the fearful ignorance and provide a few families with a path out of grace before Thanksgiving dinner. All the atheists I know are all for digging right into the food.

Amanda Marcotte is a Brooklyn-based writer and DoubleX contributor. She also writes regularly for the Daily Beast, AlterNet, and USA Today.