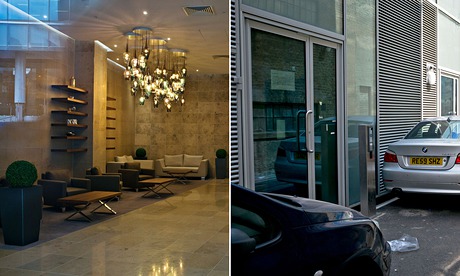 These are “poor doors”,  entrances for the low-income tenants to separate them from wealthy home buyers.   The trend, dubbed “poor doors” in the US where it began, includes separate bicycle storage spaces, rubbish disposal facilities and access for postal deliveries.

In order to win planning permissions many new developments in London are required to include affordable homes, but to get around this,  developers are installing separate access for the “plebs”.

In some properties the entrances are not only separate but also have a different look, and one City building has a hotel-style lobby for well-healed residents and a…

Gott mit uns (meaning God with us) is a phrase commonly used on armour in the German military from the German Empire to the end of the Third Reich, although its historical origins are far older 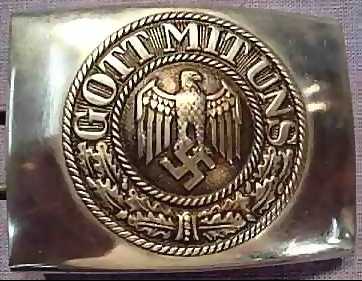 Does believing that “God is on our side” make it easier for us to inflict pain and suffering on those perceived to be our enemies? If we think God sanctions violence, are we more likely to engage in violent acts?

The answer to both those questions, according to new research, is a resounding “yes,” even among those who do not consider themselves believers.

Social psychologist Brad Bushman of the University of Michigan led an international research effort to find answers to these questions, and said he is very “disturbed” by the results

The blood of the martyrs is the seed of the Church –

is a paraphrase of a statement made by Tertullian in 197 A.D. in “The Apology” – written to the Emperor:

He writes, “kill us, torture us, condemn us, grind us to dust; your injustice is the proof that we are innocent. Therefore God suffers (allows) that we thus suffer. …….Nor does your cruelty, however exquisite, avail you; it is rather a temptation to us. The oftener we are mown down by you, the more in number we grow; the blood of Christians is seed.” 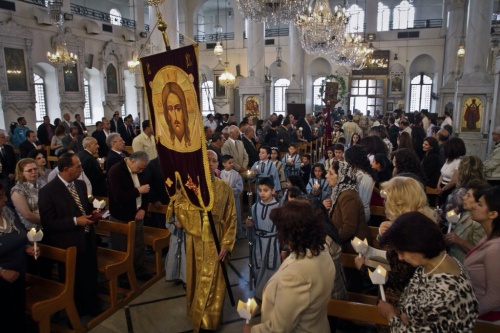 The Christians of Iraq are considered to be one of the oldest surviving continuous Christian communities in the world.

12 July 1979:  we set off from Heathrow to Trinidad in a British Airways Jumbo.  I was to be the Church of Scotland minister at Grefriars/St Ann’s in Port of Spain for the next four years.  I was 31 years of age.

A twelve hour plane journey to the West Indies can be pretty awful, and, on that day , it was the flight from hell, as we set off to my new ministry  (travelling via Antigua and Barbados)

Richard, our younger son was only 21 months old, so, being under the age of two years, didn’t qualify for a seat of his own.

Consequently, he had to sit alternatively of Helen’s and my respective laps.  And have you ever tried to change a nappy in a tiny aeroplane loo?- it’s not easy.

The drinks were complementary, so H and I had…

The Battle of the Boyne was fought in July, 1690 on the banks of the Boyne River near the town of Dorgheda on the east coast of Ireland.  One one side was King James II (seen to champion the Catholic faith); on the other – Prince William of Orange (who became King William III) – for the Protestant cause.

Priest Alexander Shumsky seems to have taken particular exception to the brightly colored footwear on display in Brazil, writing in his column on Christian website Russian People’s Line that players who wear green, yellow, pink or blue shoes helped promote the “gay rainbow.” 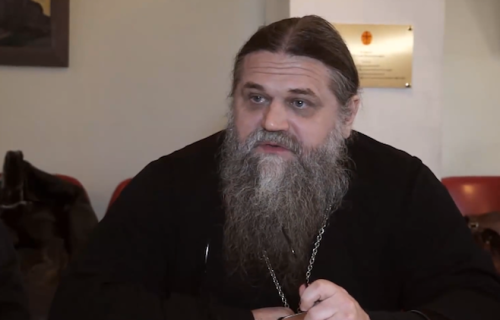 “Wearing pink or blue shoes, [the players] might as well wear women’s panties or a bra,” Shumsky wrote, adding that he was also offended by the “unthinkable” hairstyles of some of the players in Brazil.

(pity we can’t see their shoes; nice dresses though!)

extract from “Huffpost”
When a friend and fellow mortician died a decade ago, Teddy Lee received an unusual request. By most measures, the widow said, it was to be a standard Christian service, complete with prayers and promises of life after death. Except for one thing.

Would Lee, asked the widow, put on a little show?

Lee, who is also a magician, gladly obliged. On the day of the service, he stood in front of the mourners gathered in a Bronx sanctuary, held up a few pages of the New York Daily News, and then tore them methodically into pieces as he told a story of life and death.

“God breathes life into your body, and then you go through complications over the last years and last days,” he said.

“But the Lord restores his soul,” Lee said, paraphrasing Psalm 23:3. “He’ll guide him along the right paths.” Lee clenched the scraps of paper in one fist. Then, he opened his hand and unfolded that same newspaper restored to its original pristine form.

It was “Torn and Restored,” a classic beginner’s magic trick done in countless talent shows and festivals — repurposed for death.

Today in the Czech Republic celebrates National Day in memory of Jan Hus, who was a philosopher, reformer and master at Charles University in Prague and fought against corruption, luxury and greed of the Catholic clergy. Hus was martyred at the stake by the Catholic Inquisition in Konstanz on July 6, 1415.