No photographs were allowed inside the small chapel, in case flash photography damaged the frescoes.  An elderly tiny wizened nun ,clothed all in black, kept a beady eye on everyone, as we listened to the travel guide’s spiel 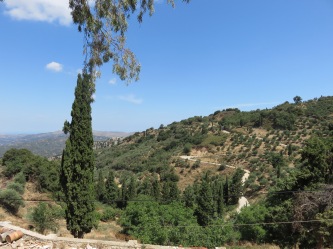 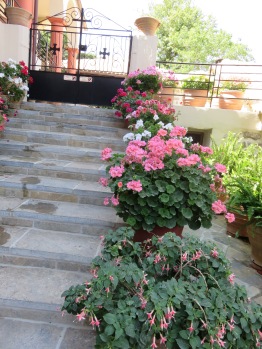 Tagged as Monastery of Kardiotissa

Even although I’ve preached here a few times, I got into a tangle at this morning’s service at which I was guest minister.

The Order of Service is a wee bit different:

A welcome song (usually a short hymn from Mission Praise) is first sung by a small choir.

Doxology: “Praise God from whom all blessings flow”

{note below what happened next*}
Hymn
Prayers
Hymn
Doxology: “May the God of peace go with us”
Benediction and Threefold Sung Amen

After dedicating the Offering, I went straight into prayers of thanksgiving/intercession….

….then the hymn following. 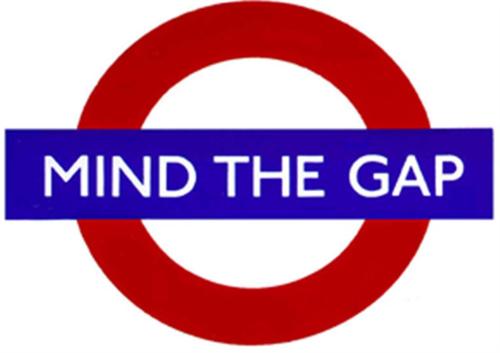 So what to do next?  A space where the prayers should be…. then the last hymn etc?

I was tempted to do what a colleague in his Divinity studies days did one Sunday, during a preaching gig.

To his horror, his carefully prepared service was going to be far too short – was due to finish after 40 minutes, instead of an hour or thereabouts.

So….. he got the congregation to pray the Lord’s Prayer (again – they had already said it near the beginning of the Service.  This added a minute (if that), so he got them to repeat the Apostles Creed, which added a bit more, then, after the last hymn, desperately ad libbed a “Farewell” type prayer tagged onto the Benediction.

I did consider inserting the Nicene Creed “in the gap” – but, instead, went straight to the final Doxology and Benediction, missing out the last hymn altogether

at least, we got our post-service coffee earlier, and I got home in plenty time to watch Andy Murray’s tennis game on TV

and to a ripped apart large rubbish bag in the kitchen, where one of the culprits had also deposited something fecal beside the washing machine

Somehow it rather summed up this morning’s material for the Service: rubbish and c**p!

There were two funerals close together. They finished at the same time. One funeral released doves. The other funeral had a salute with several guns.  You can guess what happened…..

The sister of deceased asked to have the casket reopened after the funeral service and before the burial. I assume for additional grieving. She bends over the deceased for a long while and comes up with…a bra! She said, ”No one should have to sped eternity in a bra.”

A Rod Stewart fan’s wife, Margaret – known as “Maggie” – passed away. It was the obvious choice for music at her funeral: Rod the Mod’s famous song, “Maggie Mae”  Unfortunately, towards the end of the song there are the words, “Maggie, I wish I’d never seen your face”  oops!

And two of my own: