Where Did All These Christians Come From?

This is completely anecdotal, but when I were but knee-high to a nibbet, back in the nineteen-seventies, here in the UK we very seldom heard anything of "Christians." When the word was used, it was almost exclusively used to refer to the early church—those people who the Romans persecuted and all that. People of the various Christian faiths referred to themselves first and foremost, and were referred to, as Anglicans, Catholics, Presbyterians, Baptists and so forth. 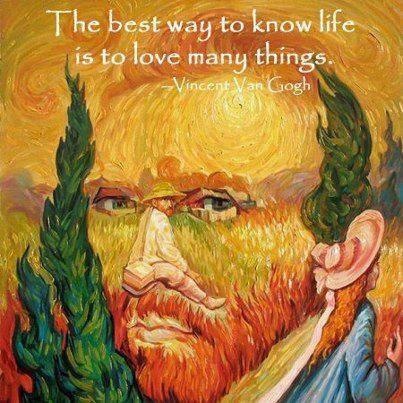 He would have given an arm and a leg for the Church, but could manage only an ear

How many church people does it take to change a lightbulb?

Charismatics: Only one. Hand’s already in the air.

Roman Catholics: None. They use candles.

Pentecostals: Ten. One to change the bulb, and nine to pray against the spirit of darkness.

Free Church of Scotland: None. God has predestined when the lights will be on and off.

Episcopalians: Eight. One to call the electrician, and seven to say how
much they liked the old one better.

Mormons: Five. One man to change the bulb, and four wives to tell him how
to do it.

Church of Scotland: At least 15. One to change the light bulb, and two or three
committees to approve the change.

Methodists: 10 One to change the bulb. Nine to attack the preacher, because someone’s grandmother gave that bulb to the church!!

Unitarians: We choose not to make a statement either in favor of or against the need for a light bulb. However, if in your own journey you have found that light bulbs work for you, that is fine. You are invited to write a poem or compose a modern dance about your personal relationship with your light bulb, and present it next month at our annual light bulb Sunday service, in which we will explore a number of light bulb traditions including incandescent, fluorescent, three-way, long-life and tinted, all of which are equally valid paths to luminescence.