Creative Commons Copyright Mike McCune
God is not all-powerful.
At least, not in the ways we tend to define power.
For us, power means that we get our way, that we can impose our will upon the world around us, that we can conform others into our images in order to achieve unity and security. In our minds, we equate power with control, sovereignty. 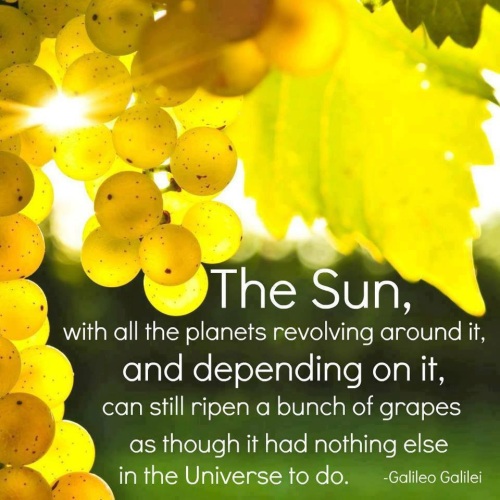