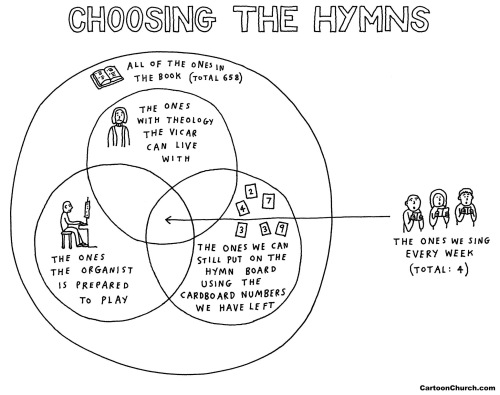 When I was a kid growing up in church, we sang hymns. Songs about God. From a book. Never more than three in a row. There was little emotion attached to this experience. Nobody dimmed the lights.