“Man of God; Man of the People”

“The cross must be raised again at the center of the marketplace as well as on the steeple of the church. I am claiming that Jesus was not crucified in a cathedral between two candles, but on a cross between two thieves; on the town garbage heap, at a crossroads so cosmopolitan they had to write His title in Hebrew, Latin, and Greek. At the kind of place where cynics talk smut, and thieves curse, and soldiers gamble, because that is where He died and that is what he died about and that is where churchmen ought to be and what churchmen should be about.” 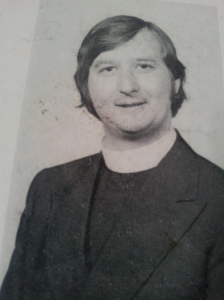 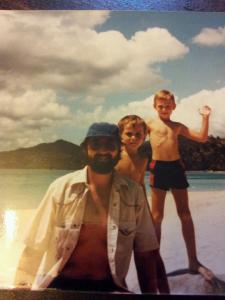 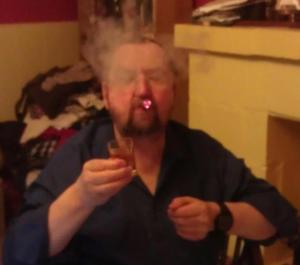 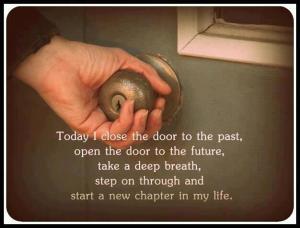 I remember hearing a guest preacher at University Chapel – a well known Church of Scotland minister of some seniority.  His sermon was exceptional – he interwove stories about St.Andrews (where the University is) taking us on a guided tour down through history and along the cobbled streets of the Town in our imagination.

Some years later, hearing that he was guest preacher in Perth one Sunday, I decided to have a Sunday off from my then congregation which was a dozen or so miles away…and he substituted references to Perth in the same sermon!

And he once came to an anniversary service of some kind at St.Michael’s Inveresk where I was minister at the time and….. yep, but this time The Honest Toun (Musselburgh) was the focus of his attention in the same message.

Have to say, though, that it was excellent and I only wish I could remember the details!

A student was taking a service one Sunday, having “borrowed” large chunks of a sermon from a book of homilies and addresses written by a retired minister.  To his horror, the author was sitting in the congregation.

A visiting Scottish minister was on a preaching tour many years ago in the USA.  Can’t remember the exact details, but let’s say he started in Chicago before going on to the Twin Cities and then to a couple of places westward of there.

After the third preaching engagement, after the service, a guy came up to him during coffee time and said “That sermon just keeps on getting better every time you preach it”

It transpired that he was a travelling salesman and whenever he was in a City where our minister friend was preaching, he’d go along to the service.

It was, of course, the same sermon every time and in every place.