He sadly sat beside the road;
His engine’s gasket blown –
His car was old and cold and towed;
The man was left alone.

‘I need to find a place to stay
Until it’s fixed,’ he spoke –
But when he rose to walk away,
Arrived a band of folk.

‘You’re truly warmly welcome here
To while away the night –
We’re monks,’ they said, ‘and living near,
As well as brothers might.’

With thanks, the man inclined his head,
And through the dusky gloom –
He followed where the Abbot led,
Who showed him to a room.

But when he tried to sleep, he found
A noise that started small –
The most surprising, splendid sound
Emerging through the wall.

It made him think of sirens song –
The secret chimes of Mars –
The shrouded space where dreams belong –
The voice beyond the stars.

It made him think of love and peace –
The hidden world behind –
The perfect place where problems cease
To vex the waking mind.

‘I have to know!’ the man explained,
And so, without remorse –
He joined the house, and prayed and trained,
To find the noise’s source.

He took the Test of Absent Bliss;
The Woes of Anguish Drowned –
He braved the Gulf of Faith’s Abyss –
And all to find the sound.

And when he’d pained and strained and bled,
And most his life had passed –
‘You’re ready now,’ the others said,
‘To see the source at last.’

They took him where the air was fair,
And where, inside a trunk…

I’d love to tell you what was there.

Alas, you’re not a monk.

A particular divinity student was once asked to preach the sermon in the church where he was attached for his first theology year at University.

This was the first time he’d ever spoken in public. The Congregation was large, he was so nervous that perspiration was running down his back, his hands were shaking – he climbed the steps to the pulpit.

There he found that there was a metal nut just below the ledge below the reading-desk.

He found that twiddling it as he preached helped calm his nerves. All seemed to go well.

Over a cuppa, after the service,  he said to a member of the congregation “Well, at least I seemed to hold your attention!”

All shall be well

Tagged as All shall be well, Julian of Norwich, Middle English 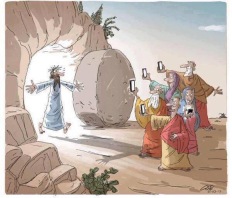 Must take up skateboarding 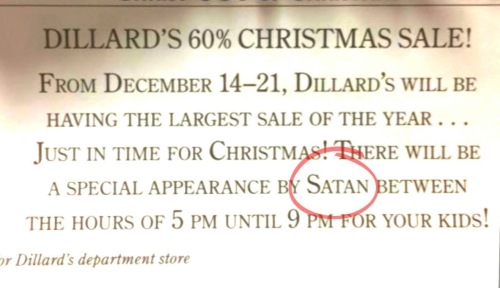